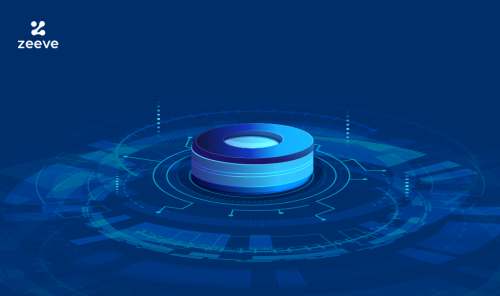 The technological advancements in blockchain technology are promising, the reason being the core features such as decentralization, immutability, faster settlement, and better security. Blockchain is empowering enterprises and… 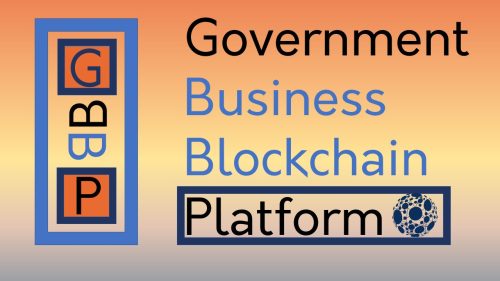 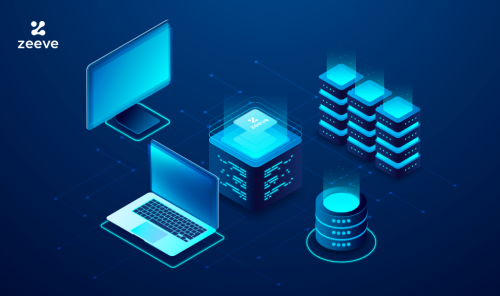 Public Protocols Deployment with Zeeve is better and more versatile than ever. As Zeeve continues to grow and evolve, we are excited to announce our latest platform… 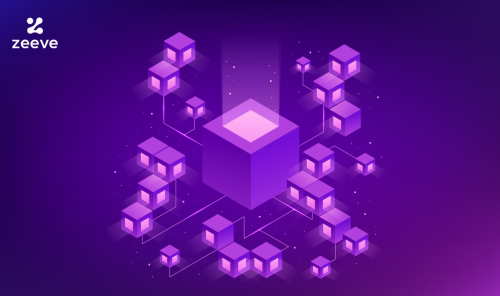 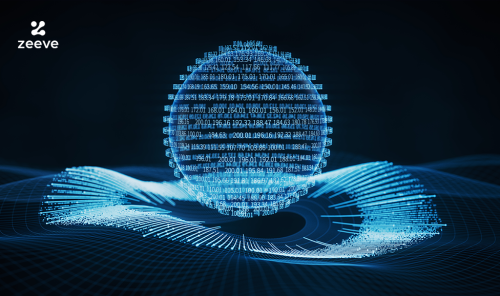 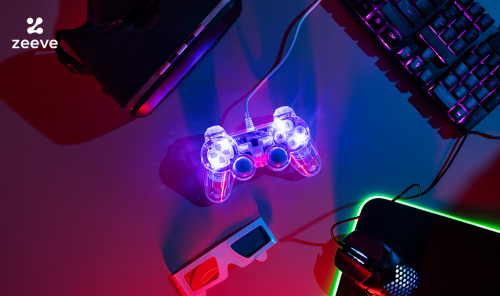 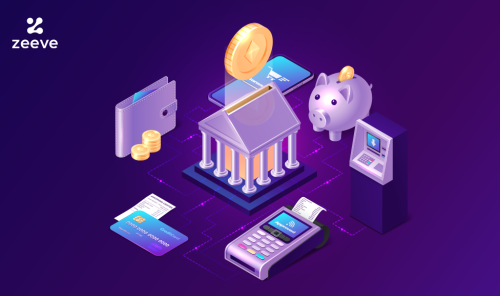 As countries around the globe work towards introducing their own cashless alternatives, many people are assuming that the use of cash will die down very… 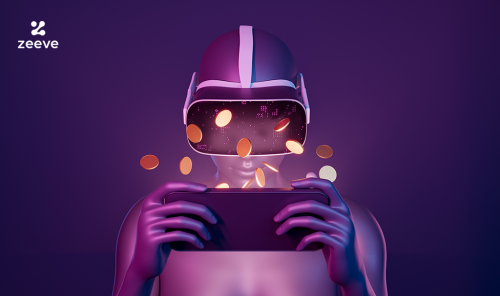 Blockchain is providing a new gaming experience to gamers and profit to the companies. We all know a lot about how blockchain benefits the finance sector,…