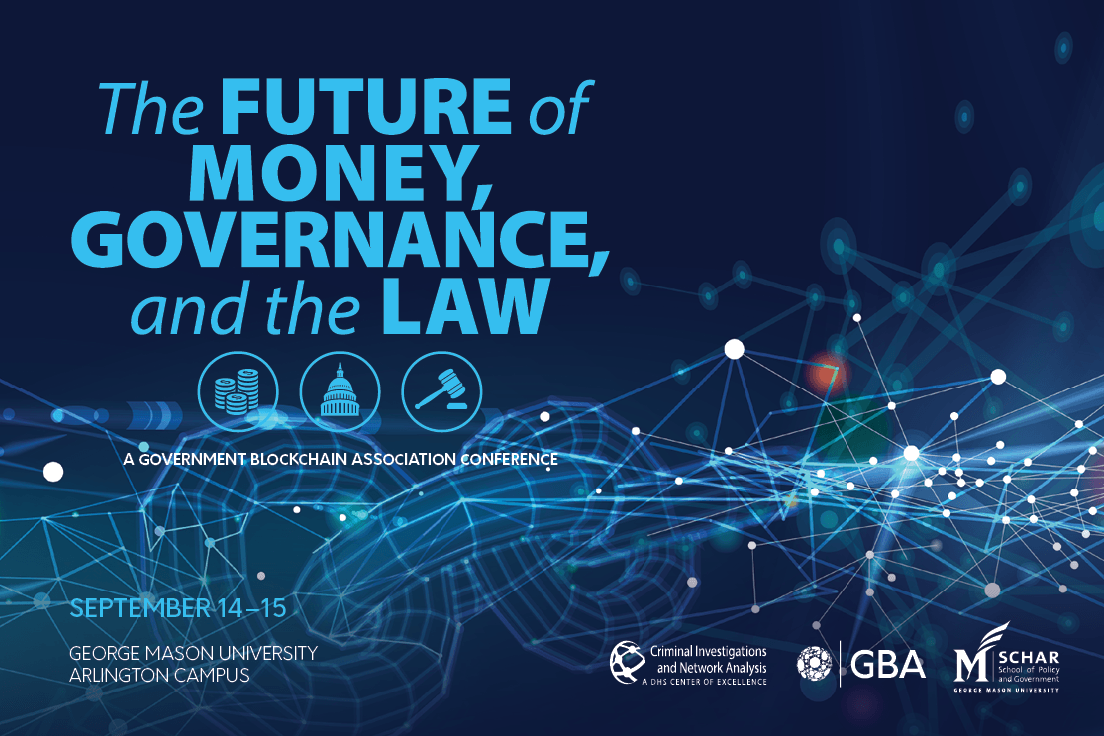 These questions and many others will be discussed in the GBA’s 2019 Symposium on The Future of Money, Governance & the Law

Many proponents of cryptocurrency claim that it will eventually replace fiat currency. Critics laugh and dismiss such statements as naïve pipe dreams. But, could it happen? What is the likelihood that crypto could replace fiat? (and to what degree?)  And, most importantly, what should governments, institutions, and individuals do about it? Let’s address the issues related to cryptocurrency adoption and its impact on the government.

Cryptocurrency is too volatile

Cryptocurrency is volatile. It started out flat and remained that way for a long time, but crypto has exploded in value. Why? There are several reasons. For starters, people are losing faith in large institutions.  The mismanagement of large financial institutions that were “too big to fail” required bailouts at taxpayers’ expense. Added to this mismanagement, some banks have resorted to fraud, further eroding the people’s trust. The media has added to this atmosphere of mistrust by continually reporting on political and intuitional corruption while putting forth content that has earned their reputation for ‘fake news’. The responding populism and libertarianism saw the rise of Bernie Sanders, Donald Trump, and Brexit. But, it is not only individuals that are rebelling against large centralized control. In the US, entire cities and now even states are telling the federal government that they will make their own laws by creating sanctuary cities, legalizing cannabis, or creating their own banking regulations. Many of these bold choices are in violation of federal rules, regulations, and laws. There is a major global trend toward decentralization. The rise in crypto adoption ties into more than just financial and economic analysis. This trend is philosophical, moral and global. It is pushing disenfranchised people to try their hand at crypto. This leads to skyrocketing prices followed by massive sell-offs, crashing prices, and disillusionment. But the trend towards decentralization is widening the pool of cryptocurrency owners, and larger adoption will eventually stabilize this cycle.

By comparison, the US Dollar is far more predictable in its value. Every year it diminishes. This is because governments spend more than they collect in revenue and consequently have to increase the money supply or go further into debt. Since politicians that increase taxes or cut spending do not usually get reelected, the problems are institutional (not political). So, we can depend on fiat currency diminishing in value every year.

On the other hand, cryptocurrency continues to increase in value.

The chart below shows the actual value of a dollar from 2009 (the year that cryptocurrency sprang on to the world stage) and the relative value of that same one dollar if it traveled through time in the dollar vs bitcoin economy. In other words, $1.00 in 2009 would diminish in value to only $0.85. However, that same dollar in 2009 converted into bitcoin would be worth over $2 million in ten years.

The truth is that many people are more secure knowing that their money will consistently diminish in value rather than realize the benefits of a monetary system with a decade of unprecedented increase.

Cryptocurrency is not (and will not) be used for payments

Why are people not using cryptocurrency for transactions? There are four primary reasons. They are:

What happens if an increasing number of people use peer-to-peer transactions? Banks will no longer have visibility into transactions. Governments will not be able to use financial institutions to monitor, influence, and control. The increased use of cryptocurrency erodes the governments’ capabilities to govern. This affects several major functions. They are:

The government won’t let that happen

The concept of financial and governments institutions being “Ubered” out of control leads many people to believe that these governments would not allow it to happen. However, government leaders are not gods. There are many national leaders and governments that have lost power over the course of human history. None of them “allowed” it to happen. Sometimes forces bigger than the governments or their leaders prevail. Nobody disputes that governments want to maintain control and orderly society (benevolent or not). However, the very nature of a global distributed and decentralized network may be bigger than any one country.

Clearly, the increased use of peer-to-peer cryptocurrency will impact governments. We need to start to understand the impact and determine how governments should respond. Should they clamp down and drive innovation out to other more crypto friendly countries? Or, maybe governments should look for new models to generate revenue and govern their constituents. Governments could make money by generating their own coins that represent programs like space exploration or the environment or healthcare. Maybe governments could engage in some form of mining or other cryptos/token management model. There are many potential impacts and responses. One thing is certain. Change is coming and we need to understand it and prepare to adapt.

But, what if it happens anyway?

GBA Symposium on the Future of Money, Governance & the Law

For that reason, the Government Blockchain Association (GBA) will be hosting a symposium on the Future of Money, Governance & the Law.  To find out more contact Gerard Dache at .dache@GBAglobal.org.