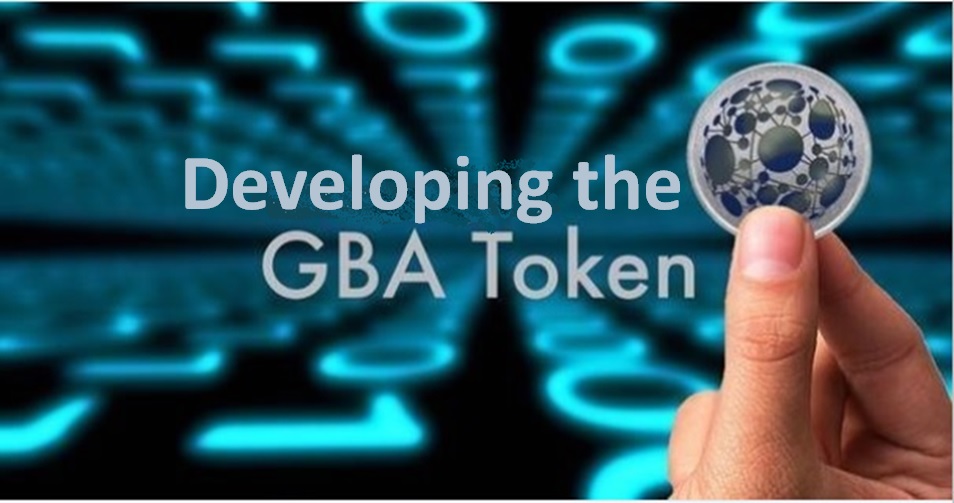 As many of you know, GBA has been involved with exploring the development of a GBA Token as a pilot project.  We recently asked for feedback and comments.  Based on some of your feedback, we thought it was important to communicate:

Why we are exploring a GBA Token?

All governments around the world are intricately connected with money, governance and the law.  GBA’s mission is to connect people and organizations with blockchain technology-based solutions to problems typically faced by government entities.

The GBA Token is an experiment to explore how an organization such as an association, company, or a government agency could operate as a Decentralized Autonomous Organization (DAO) through the use of a token. Can we develop an organization that is:

To accomplish these goals, incentives need to be created.  Blockchain tokens are exceptionally good at providing fast, guaranteed automatic incentives when enforced by smart contracts.  In particular, tokens and smart contracts allow for micro-rewards for virtually any action.  That is why we wish to create a GBA Token.

Why this isn’t an ICO

Due to recent SEC actions, a number of members have expressed the concern that launching is problematical at best.  The fundamental problem is that tokens or coins which are potentially good investments are classified as securities and cannot be sold without following SEC regulations.  The SEC has identified a four-part rubric to determine the status of tokens/coins called the Howey test.

It is noteworthy that there are two types of tokens that pass the Howey test.  The first is so-called utility tokens that are used to pay for some sort of services that the blockchain provides.  This is, however, not sufficient to pass the Howey test.  The tokens also must NOT make a good investment (i.e. increase in value over time).  This is where many so-called utility tokens are running afoul of the SEC.

The second type of token that passes the Howey test is any token that is not sold by the creator (or, obviously closely-related entities).  The GBA token will be a reward token that the GBA will never sell nor use in exchange for services or other goods.  This puts it clearly within the bounds of what the SEC considers good behavior.

GBA is looking to create a sandbox for experimentation on how blockchain and cryptocurrency technology can be used to improve business processes.  GBA members can try out various ways of earning tokens while contributing content.   We also would like to create incentives for contributing to the GBA body of work.  This gives us an opportunity to share best practices about the design, development, deployment, use, and administration of tokens with members of the GBA community.

How Will it Work?

The GBA Token is a multi-blockchain token. The GBA website pushes data about member activity to the GBA Core Blockchain. The GBA Core nodes all maintain copies of the following items:

The diagram below describes the interactions between the GBA Website, the Master Nodes and the GBA Wallets.

1 billion GBA Tokens will be created. Each month some of them will be released for distribution. The Tokens will be distributed to GBA members that have posted content on the GBA website that is liked by fellow GBA members. The GBA will not sell the Tokens. However, the GBA will accept sovereign currency or GBA Tokens for membership, training, events, and other product and services.

When anyone (member or not) wants to purchase a membership, training, event tickets or anything else, they can acquire the Tokens from a GBA member that has been awarded Tokens at any price determined by the Token holder. GBA will always redeem the Tokens at the rate of 1 USD = 1 GBA Token. However, if a GBA member wants to sell their tokens at a discounted price, they may do that.

Current status of the Token Project

The project is being led by the GBA CTO, Mark Waser. The GBA Token is a multi-blockchain technology. The blockchain will have nodes that will connect to various blockchains. The interfaces will be developed by, Reginald Wilkerson (Ardor), and Mark Waser (Steem, Ethereum). We are also talking with GBA members including Joe Walton, Ryan Molecke and others to host additional notes on the GBA network. We are looking forward to decentralizing it as much as possible.

This project is not funded by a third party and there are no big financial rewards expected by the early adopters. This project is being done completely by volunteers on a pro-bono basis. The members of this project are contributing to the body of knowledge for the public good. We hope to establish thought leadership in the intersection of money, governance and the law.

How can I get involved?

The GBA Token team meets every Saturday afternoon. Please feel free to join us. Just log into the GBA site and then go to the GBA Mining & Cryptocurrency Working Group. Also,  please review the GBA Token Whitepaper and provide your feedback on the GBA Public Document Comment Form. A summary of all of the feedback we have received so far is posted on the Master Token Feedback Summary Report. We are in the process of responding to all of the comments and will update the feedback report as comments are received. Once we receive and address all of the comments, we will forward it to the GBA Leadership Team for review.

We are specifically looking for: