Blockchain and Education – a marriage made in heaven Part 2 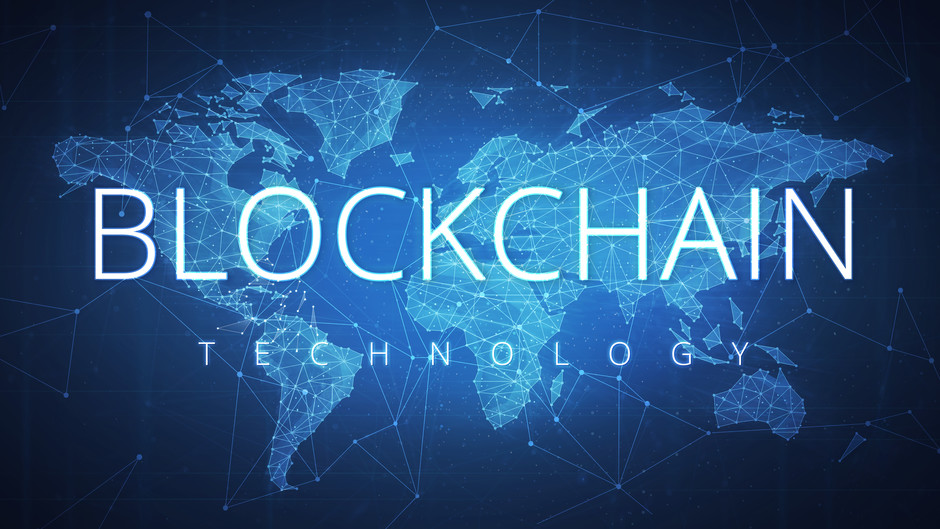 In Part 1 of our series Blockchain in Education: a marriage made in Heaven we delved into how DLT technologies and in particular Blockchain could help further the education system.  And we introduced the concept of Proof of Learning.  Where we can take DLT technologies and help the operations of education to make their business operations better. But, let’s delve more into the students and how and why are they so interested in DLT and cryptocurrencies in general. But, what about the students? Let’s expound on that.

Gaming:
Well, it has been discussed that gaming could be one of the causes of their interest.  Loot boxes in games and digital currency in online games have been around for 20 to 30 years.  Buying such items as gold, or other in-game items to help with the game has been around for a very long time.  Now new business models for gaming are including “in purchase items” where you take actual fiat money and exchange it for items.  There is also a black market where people attempt to steal a person’s account so that they can sell off their items and possibly use their accounts to further other activities.  I personally have fallen victim to such practices and you have now multi-factor authentication to keep your accounts safe.  But, does this lead to students wanting to learn about Bitcoin or other types of DLT?  Slightly actually. I asked fellow members of a student organization here at UNC Wilmington and they said actually it did do that a little, but, not the main reason why they got into it.

Classes:
What if I were to tell you that there are 11 major Universities (probably more now since the coinbase report on Aug 30th, 2019) that have courses about blockchain these include:

In Coinbase’s research, they found that 42 percent of the world’s top 50 universities now offer at least one course focused on blockchain or cryptocurrency.  Also within the research compared to the percentage of the general US population, more than double the percentage of university students own cryptocurrencies themselves.  Within the j_xperience website that this information is gathered from, “Cryptocurrency is not just important for those in technology or finance.  An interdepartmental approach is emerging as a hallmark of cryptocurrency and blockchain education, further increasing its popularity among students and universities. ” Law students that are trained in blockchain, they don’t need to apply anywhere.  People are just asking them to join their firms, Cambell Harvey, Professor of International Business, Duke University. ” As Benedikt Bünz, a doctoral student at Stanford focusing on cryptocurrencies, says, “if you’re an expert in cryptocurrencies and cryptography you’ll have a difficult time not finding a job.”

Apparently there is a high demand to create classes within colleges and Universities with the high potential to obtain employment.  But, after doing an informal poll with a university gaming club that I personally am the president of they told me why there were into it and for the most part why any student that is in a college or university is in crypto.

In an article from Cointelegraph titled, “‘Free’ Money: How Students Mine Cryptocurrency in Their Dorm Rooms’ we learn that most students are mining in their dorm rooms because it’s basically earning money for free. With this money, could be a dollar a day, they are earning money passively without having to pay for it.

According to the article, college campuses are the #2 miners of cryptocurrency behind the energy and utility sector. Within the article, we also learn that as of 2019 Vectra report there has been a surge in popularity within students and criminals, particularly among universities with large student populations.

Also, students don’t have to spend money on mining rigs or hardware that is specifically built to mine crypto.  They can use their gaming laptops and desktops to mine as well. And it doesn’t require you to be a computer expert to mine as well.

And I leave you with this form the article:

Therefore, if universities continue to largely overlook mining on their premises, the phenomenon is likely to stay, allowing students to at least earn some beer money.

“I can’t imagine any college student is going to turn down $30/month or even $5/month,” said D’Aria of Bitpro. “Even though they’re dealing with small amounts on an individual basis, dorm room mining is introducing cryptocurrencies to a whole generation of young adults. It doesn’t take them long to figure out how easy and useful it is to use something like Ethereum to split the cost of a 12 pack of natty ice — particularly when there’s no credit card statement their parents can keep an eye on.”

When I did a small sample poll with my fellow club members they basically said that it’s free money.  I can log onto the system and keep it running most of the day and while I am in class I can earn money. It may not be a lot of money now, but, could be in the future.  And they added they have an interest in it as well.  But, for the most part it’s free money they didn’t have to pay for.

‘Free Money: How Students Mine Cryptocurrency in Their Dorm Rooms

Crypto on Campus: The Rise of Blockchain Tech in Higher Education