Monitoring and management of blockchain networks 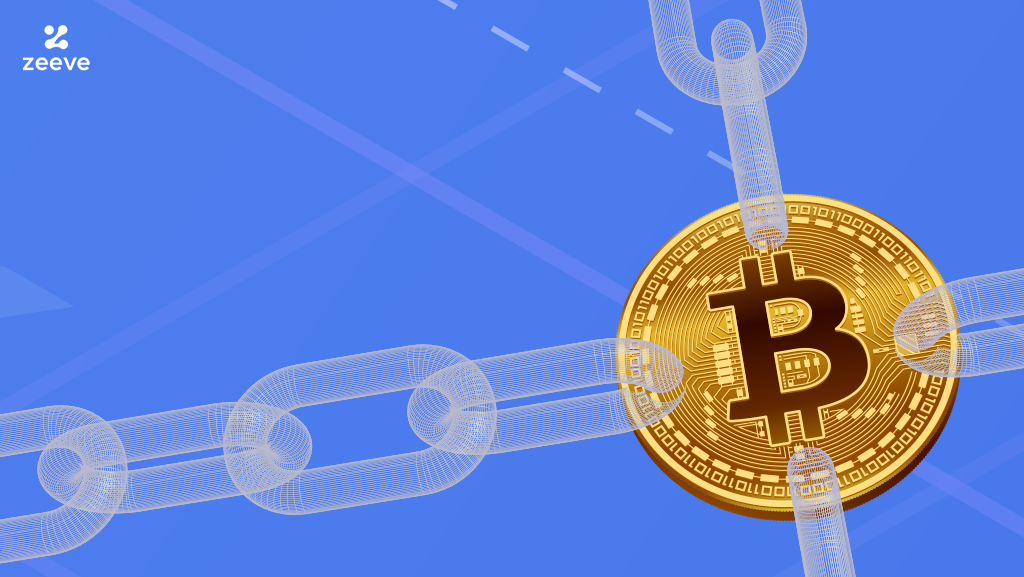 Since blockchain’s inception in 2008, billions of dollars worth of investment have gone into developing applications and perfecting this disruptive technology. Blockchains’ far-reaching impact and their cutting-edge individualistic characteristics of immutability, transparency and security set them apart from its predeceasing technologies. Counting in the multiple applications of blockchain in various economy-driven sectors and problem-solving, it’s safe to say that it is “the sustainable technology of the future”. However, speaking of sustainment, like every other technology, security remains a concern for blockchain investors. The sudden spurt of crypto-based crimes has accelerated the need to enhance security systems in blockchain networks.

When Bengaluru (India) police arrested a wanted computer hacker who was guilty of several hacking crimes, they were in for a surprise when he claimed that he, apart from a US-based couple, was involved in the infamous 2015 Bitfinex heist where an astronomical amount of bitcoins were reported stolen. Although his claims of involvement are yet to be proven, this particular incident threw a very pressing and relevant question in the crypto enthusiast’s way worldwide – How safe and reliant is blockchain technology as it claims to be?

How do blockchains work?

Blockchain is a programmed database that uses cryptography to store information. It is a decentralized and tangible network made up of multiple interconnected nodes that work in tandem to execute transactions and validate data. A blockchain enthuses trust between untrusting parties through immutability. This means multiple participating nodes verify data using various consensus mechanisms. The verified data-block is then added to the network, which is tamper-proof with a unique cryptographic signature. Thus the validated block becomes immutable due to it being time-stamped and an omnipresent record. Apart from being tamper-resistant, consistency between nodes, the blockchain’s ability to evade DDoS (distributed denial of service) attacks, double-spending attacks, 51% or majority consensus attacks and anonymity factors lend credibility and inherent additional layers of security to the blockchain systems.

In a blockchain network, transactions are validated by a group of nodes. As blockchain nodes play a fundamental role in the network, therefore their monitoring is crucial for the blockchain’s health. Hence, a capable framework is required for monitoring and management purposes that enable data assimilation and integration and provide an efficient graphic visualization of blockchain metrics for either one node or an entire network.

Another component that needs extensive monitoring is the DApp layer which comprises the user interface, API (application programming interface), SDK (software development kit) and data storage. Monitoring the DApp layer is crucial as it enables interaction with blockchain nodes.

Why do we need monitoring and managing of blockchains: The vulnerable areas for blockchain attacks

Even with the benign presence of the blockchains mentioned above in place, hackers still manage to find loopholes putting a massive spotlight on the vulnerabilities of distributed ledger networks. Various heists and security breaches into the systems have proven that constant monitoring and managing is not an option – it’s vital for the sustainment of the blockchain networks. In hindsight, there are five main focal points of blockchain attacks.

In a peer organization such as blockchains, nodes play a starring role in the functionalities of the DLT networks. So no wonder they become the number one target of phishing incidents. The types of attacks that fall under this category are as follows.

By finding vulnerabilities in cryptographic algorithms, hackers try to attack both cold and hot wallets by either attempting phishing, which is the most common form of attack or initiating dictionary attacks by breaking a cryptographic hash.

Hackers try to alienate weak sports in the source code in a smart contract. For instance, Ethereum smart contracts running on solidity code are prone to reentrancy attacks. Additionally, EVM vulnerabilities such as immutable codes of smart contracts, which, if leveraged, can lead to a fork or crypto theft. The famous DAO attack happened when a hacker found a defect in the smart code and stole $3.6 million worth of Ether. Missed modifier bugs and short address/parameter attacks are hacks that target faulty codes to gain access to the functionalities of smart contracts.

Often miners, especially in the case of bitcoin miners, put their resources together to create jointly-owned mining pools for increased awards. However, miners with nefarious intent advertently exploit and manipulate consensus mechanisms to increase their profit share by resorting to activities like selfish mining and block withholding.

Sybil attack is when an individual controls two or more points or nodes in a network. Through Routing attacks, hackers create some sort of fork within a network forcing the creation of a parallel blockchain. In such a case, nodes within one fork or component are unable to communicate with the other node within another fork. This way, hackers create delays in block delivery.

The hacks, as mentioned above, can disrupt the security of blockchain networks causing massive monetary losses to the investors. Therefore constant and rigorous vigilance of blockchains by analysis software companies must be their priority. The following are the core monitoring principles that all blockchain companies should implement.

Investors lost around $14 billion worth of crypto assets to various thefts, frauds, and scams in 2021. With wide-ranging possibilities of cyber-attacks on blockchain systems monitoring blockchains has become the priority to retain investors’ trust. Therefore, there is a need for blockchain analysis tools which are exclusive software that monitors, manages and analyses and provides a visual representation of blockchain applications while keeping a check on all its activities to fish out unlawful ones.

What is blockchain analysis?

Blockchain analysis is a process that analyzes and monitors blockchain elements such as blockchain addresses and transactions to track behavioral patterns of various network participants. It is imperative for blockchain-dependent organizations to use blockchain analytics software to maintain compliance and avoid any vulnerability to illegal actors. These softwares are the need of the hour as they help tackle crypto-based crimes, manage associated risks, and implement regulatory compliance. Their most popular applications are Anti-money Laundering (AML) and Know-Your-Customer (KYC), with a core use case of transaction tracking back to the point of origins while underpinning fraudulent ones.

How do these analysis tools monitor blockchains?

There are various techniques and tactics to understand the nature of the threat and nip it at its bud.

Why is blockchain analysis software required, and what are their use cases

The following are the most popular use cases of analysis tools.

The crypto crime ratio is in direct proportion to the growth of blockchain platforms. Therefore it is vital to monitor and manage blockchains with the help of blockchain analysis software. There is an unprecedented demand for this technology, which has skyrocketed over recent years. And who better than Zeeve, a leading name in blockchain development and management to provide optimum tools to protect businesses’ interests. Our advanced integrated system is especially designed to keep criminals out of systems while safeguarding the assets of genuine users. Additionally, analytics tools also help government authorities nab crypto fraudsters, as we have seen in the case of Bifinex theft and many other such cases.