TicketsSpeakersScheduleReceptionsAwardsArt ShowTravel
GBA is very proud to announce that Bowie Lau has been named the new Chapter Lead for Hong Kong.

Bowie Lau is in pursuit of a visionary technology inve 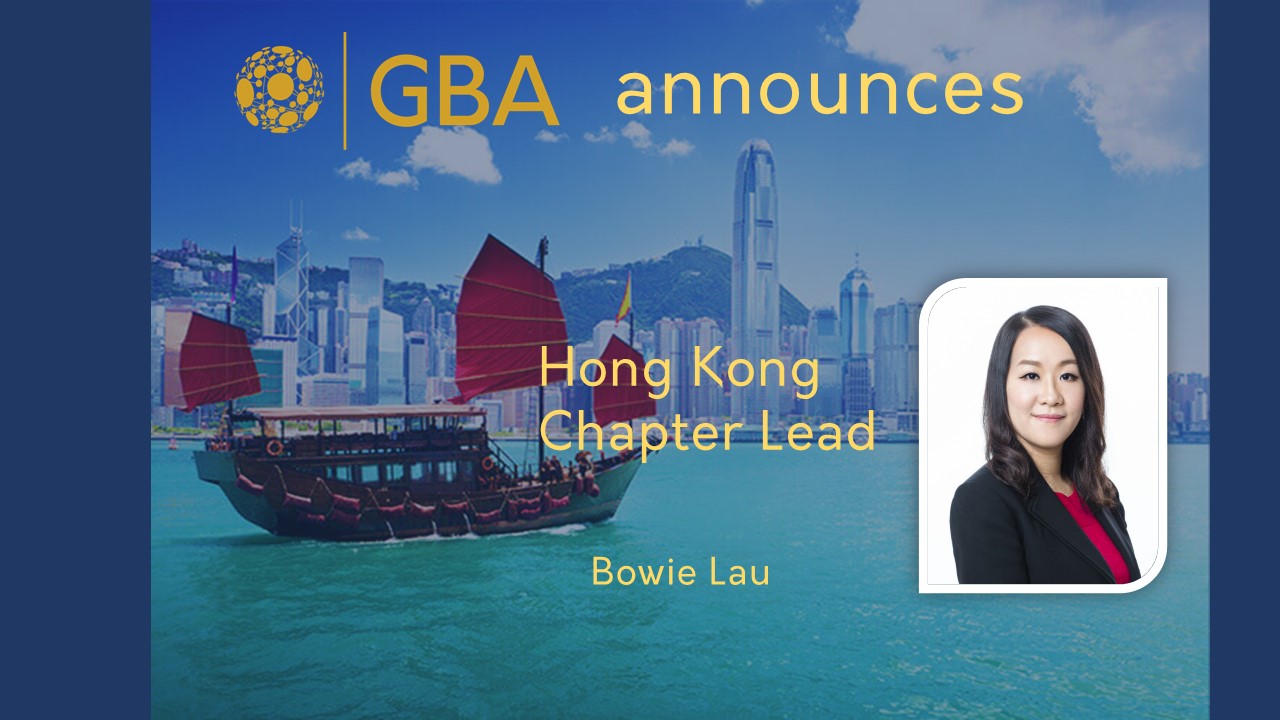 stment philosophy with a relentless focus on mentoring, supporting, and transforming promising early-stage startups in core spaces like Blockchain, Big Data, AI, IoT and CyberSecurity into enterprises that define the future.

She was a recent speaker at the #GameOn ! Summit 2021 in September, and Bowie is the Founder of both MaGEHold https://magehold.io , and MaGESpire https://magespire.io,

MaGEHold: ‘The Hand the Holds the Cradle’ is an early-stage Technology Angel Investment Firm nurturing innovative startups in Asia and beyond with specific interest in the fields of AI, big data, blockchain, cybersecurity and IoT.

MaGESpire: ‘Magic to Inspire’ is a Tech Venture Development & Education Firm with a mission to provoke thought leadership and promote sensible adoption of fintech in businesses through investments, advisory services, and community engagement.

Hong Kong, officially named the Hong Kong Special Administrative Region of the People’s Republic of China, is standing in the intersection of blockchain innovation, investment, and growth. It is a legislative district of China and one of the leading economic centers in Asia, even the world, and Hong Kong has been granted the esteemed right to craft its own legislation.

Therefore, even though China has banned both the mining and the use of digital currencies, Hong Kong has not yet drafted any such regulation. Last June, experts at South China Morning Post stated that blockchain could be a be a major player in Hong Kong’s digital economy, helping the city remain a financial hub.

The GBA is very excited to have the highly qualified Ms. Lau representing them in the vital Hong Kong blockchain community.

This website uses cookies to improve your experience while you navigate through the website. Out of these cookies, the cookies that are categorized as necessary are stored on your browser as they are essential for the working of basic functionalities of the website. We also use third-party cookies that help us analyze and understand how you use this website. These cookies will be stored in your browser only with your consent. You also have the option to opt-out of these cookies. But opting out of some of these cookies may have an effect on your browsing experience.
Necessary Always Enabled
Necessary cookies are absolutely essential for the website to function properly. This category only includes cookies that ensures basic functionalities and security features of the website. These cookies do not store any personal information.
Non-necessary
Any cookies that may not be particularly necessary for the website to function and is used specifically to collect user personal data via analytics, ads, other embedded contents are termed as non-necessary cookies. It is mandatory to procure user consent prior to running these cookies on your website.
SAVE & ACCEPT